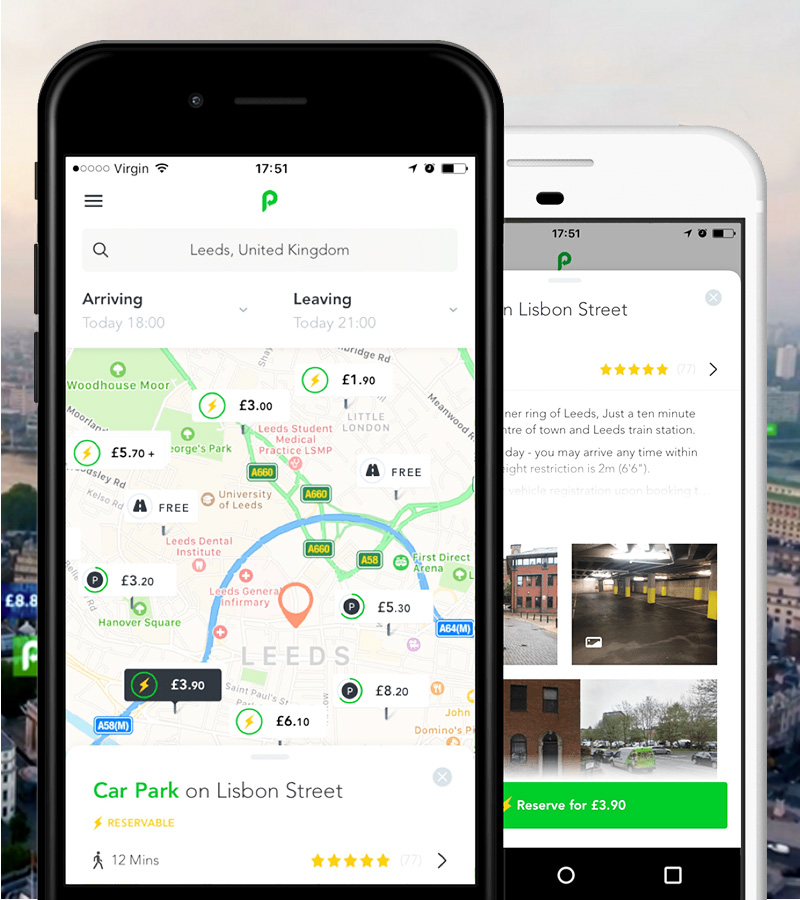 E-Man launched Parkatmyhouse.com with Founder Anthony Eskinazi, from merely an idea. Parkatmyhouse began to experience a number of challenging years but eventually began to scale and after an investment from BMW i Ventures, re-branded as Just Park. Just Park is now the UK's number 1 parking platform, with over 100 employees and has raised investment of £15.8m.

We are proud to have played a key role in the Just Park story having been involved in the idea from day zero. We invested ourselves into Anthony Eskinazi because he is is a fantastic and committed entrepreneur, who we knew would make it in the end.

'We couldn't have asked for a more pro-active and reliable service than what we got from E-Man'. 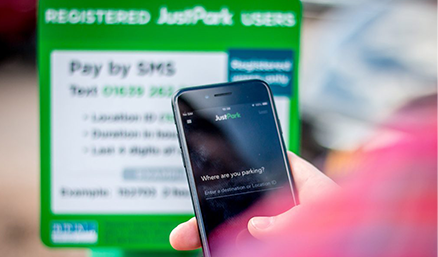 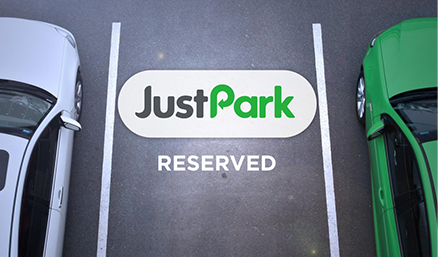 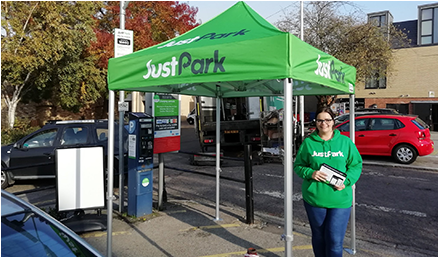 Just Park has successfully added 13000 FREE parking spaces to be made available for NHS staff and critical care workers.  Founder Anthony Eskinazi launched the venture some 13 years ago as ParkAtMyHouse.com. Just Park has now become the undisputed number 1 parking platform in the UK.   With a network of over 50,000 locations and over 4.5 million registered users, the appeal follows the decision taken by TfL at the end of last week to reduce the number of London Underground stations. Anthony Eskinazi, founder and CEO of JustPark, said: &...
Read more
More news
prev
see all alumni
Next