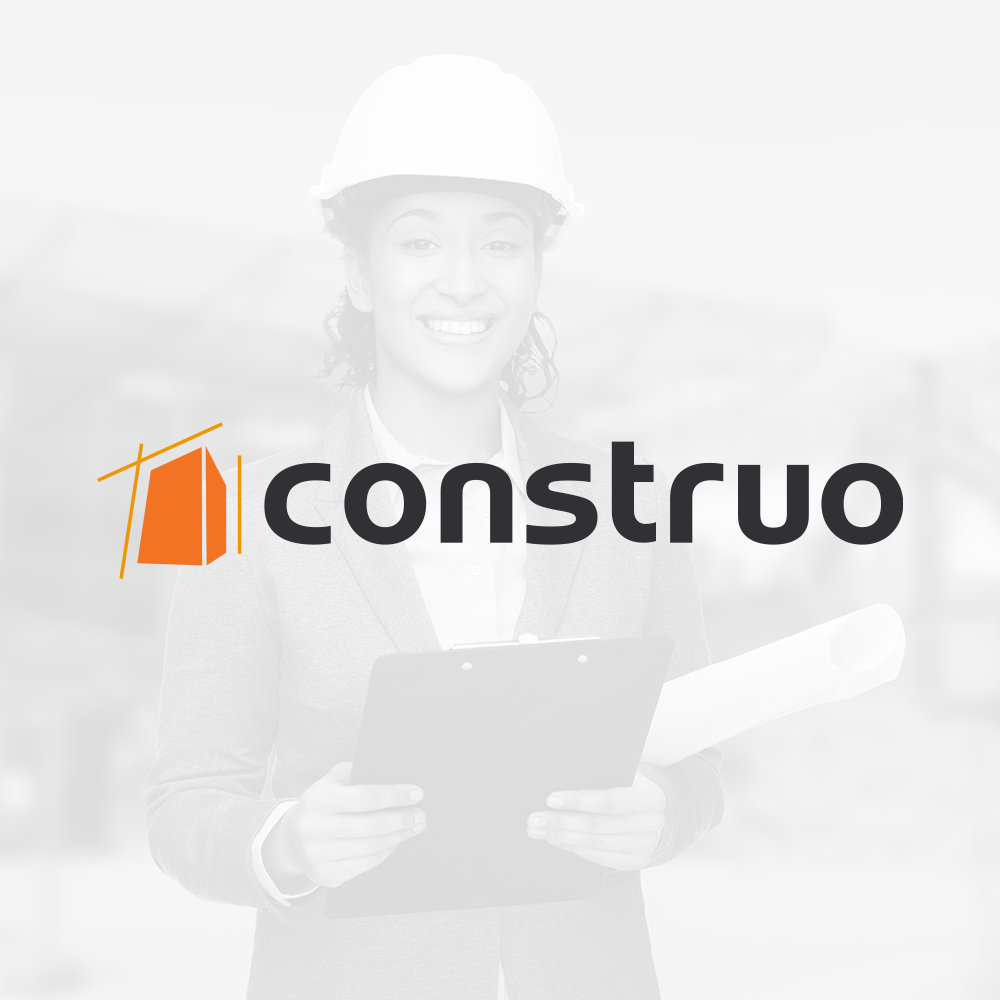 E-Man's latest alumni company, Construo has been set up for construction workers to ask questions and share information.

Construo is owned by Tom Spilsted and E-Man Asset Management Ltd, Tom a surveyor who spent 30 years working for Bovis (latterly Lendlease) until 2013. In his last year with Lendlease, he was commercial director. 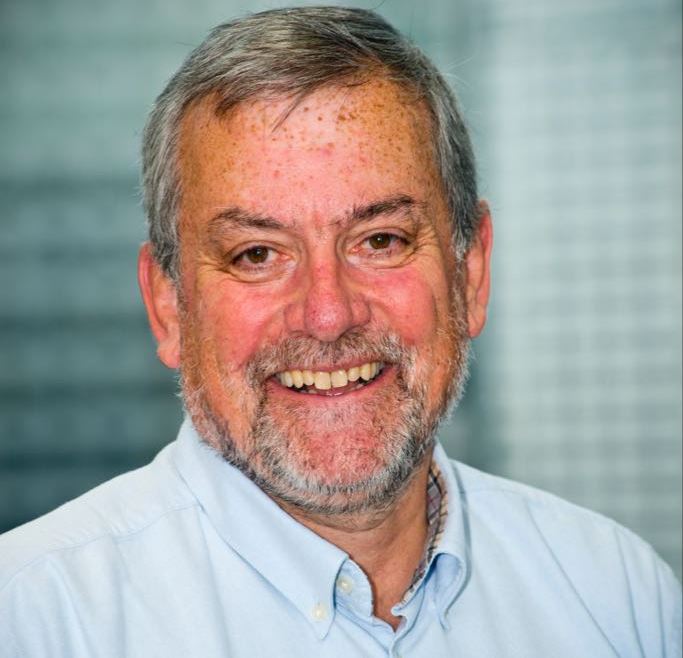 “Construo is about sharing practical knowledge and experience, rather than advice," he said. "The difference is that you’re actually talking to real people, and those people are interested in sharing their knowledge. It’s a central point for construction information and advice, whereas everything else out there is spread far and wide.”

He says what also makes Construo different is that users can register votes for their favorite answers to queries posted. Construo’s upvoting/downvoting system keeps the highest-rated questions and answers prominent on the portal – rather than becoming buried in a feed.

Tom Spilsted is supported by non-executive director Steve Hardy, previously a commercial director at Mowlem and Balfour Beatty, who sees Construo as a means of giving something back to the industry. After leaving the corporate world three years ago to move into solo consultancy, he says: “I found myself giving back a lot of the knowledge that I’d built up over the years to less experienced and younger staff: it was rewarding. I’d found in my corporate career – certainly in the last 10 years of it, in very senior roles – that I just didn’t get the chance to go and help youngsters and to develop people.”

Get started with Constro today!