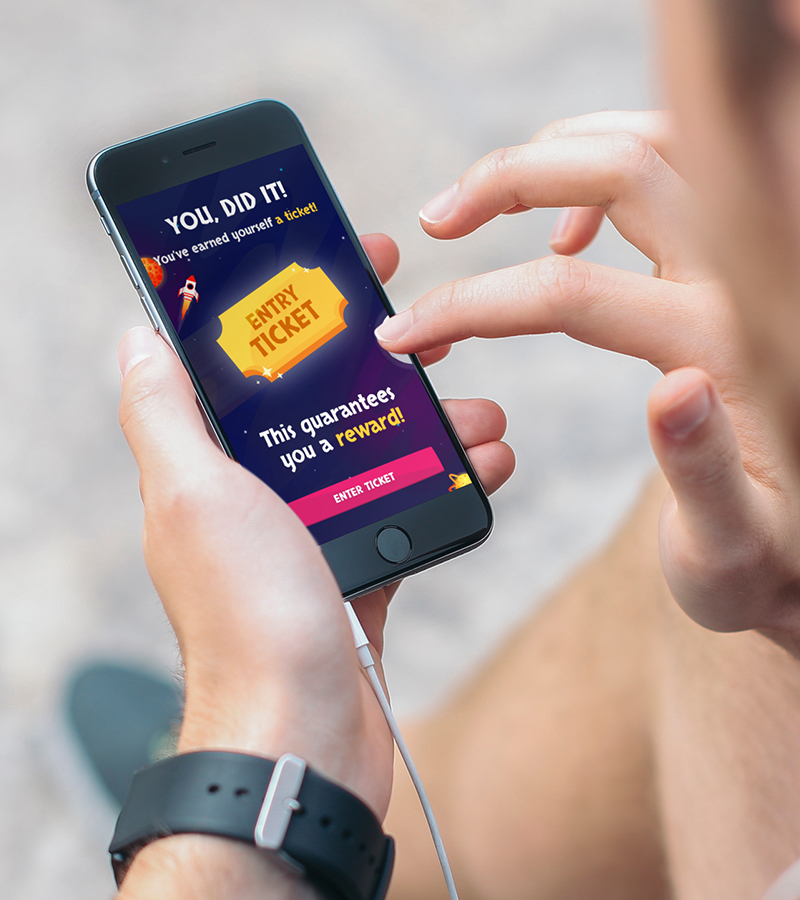 Passport Power is an innovative new brand marketing platform and offers it's players the chance to earn rewards for their gameplay. These rewards can be anything from an experience, cash, gift credit from participating brands or a donation to your favourite charity. All for playing games. 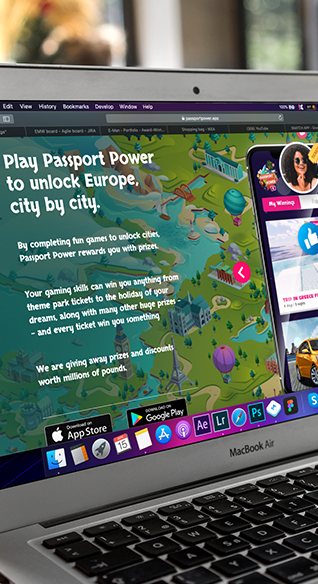 'E-Man possess the vision and insight to turn any idea into a successful business'. 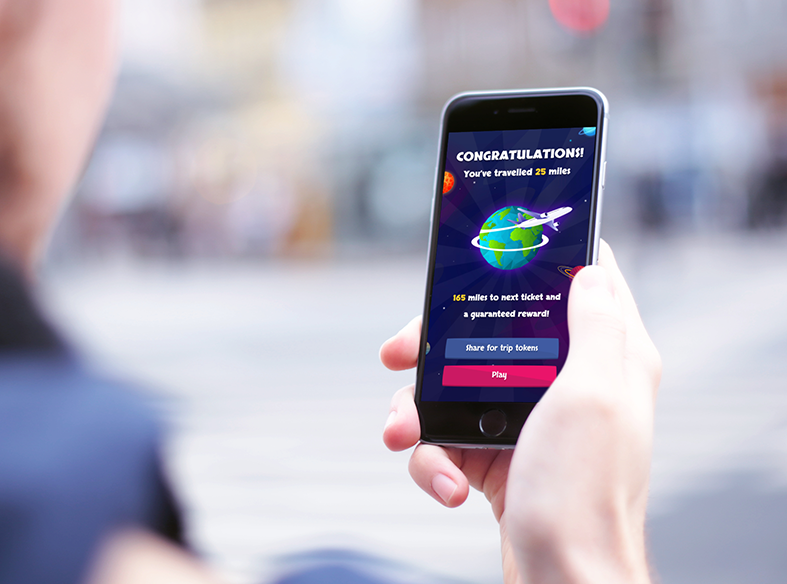 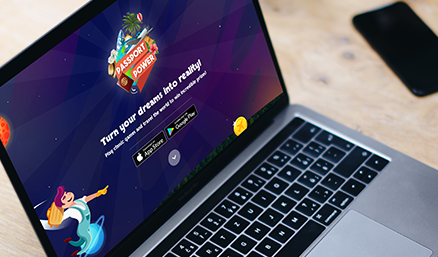 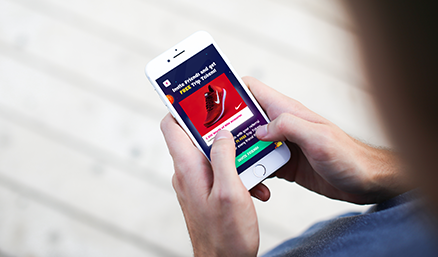 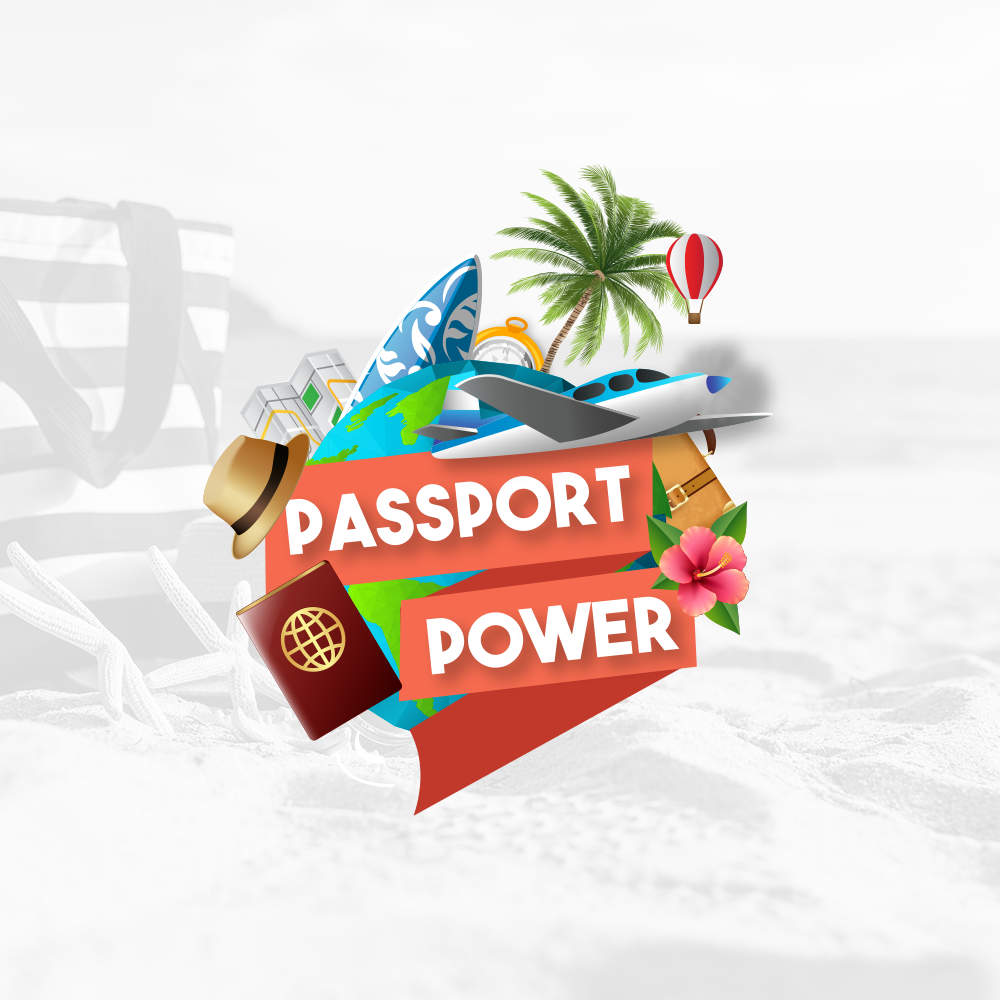 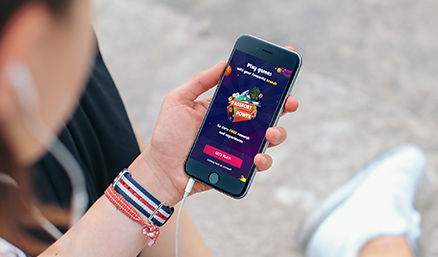 Passport Power rewards gameplay skill with real-world prizes: Unique new city-hopping mobile game arrives for iOS and Android. Fancy using your skills as a gamer to win prizes such as your dream holiday? That’s what Passport Power, an innovative, free-to-play game for iOS and Android developed by London studio E-Man Venture Labs, offers. London games developer E-Man Venture Labs -- the studio which created the original version of location-aware AR game Snatch -- has announced the release of its latest game, Passport Power. So, what is Passport Power like to play? Its ga...
Read more
More news
prev
see all alumni
Next